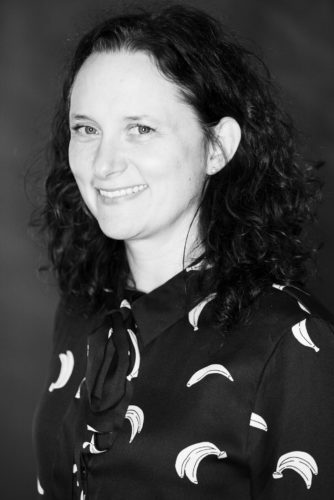 Producer and Partner, Annie develops and produces documentary projects intended for the international market as well as fiction series. She is the producer behind the documentary series Psychopath Among Us as well as Escobar told by his son. On the fiction side, she produced Can you hear me? (Netflix, Télé-Québec), Last Summers of of the Raspberries by Florence Longpré and Philippe Falardeau (Berlinales Series, Series Mania, Series Mania, Seoul International Drama Awards).